I have never done a reading challenge before, and this one caught my eye. It’s a challenge based on MCU, that was started by @jamishelves. The rules of the Marvel-a-thon are laid out here and you can follow the hashtag #Marvelathon on Twitter. 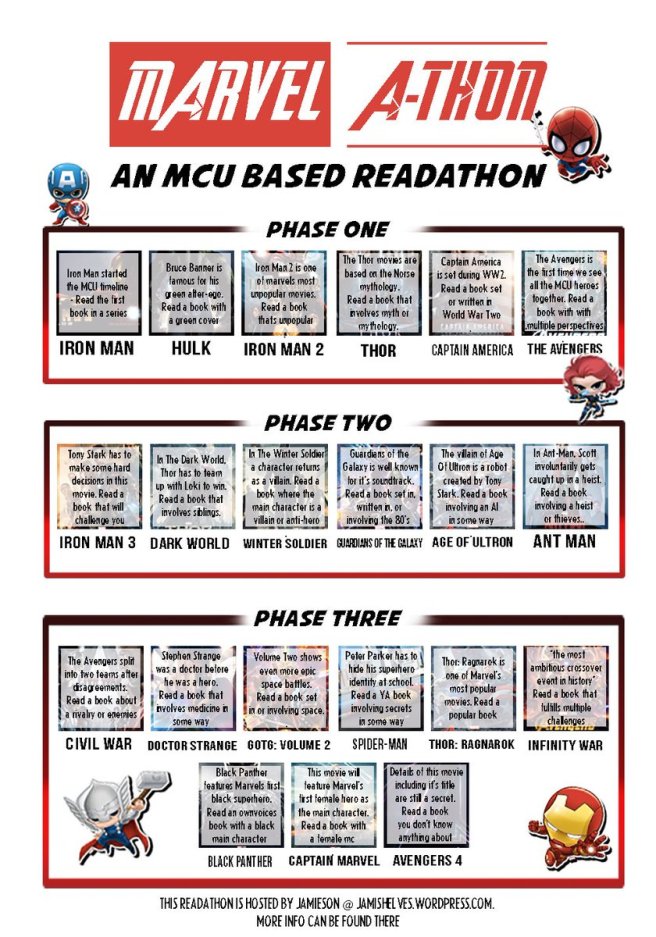 I picked backups for my TBR in case I need to DNF or am dealing with a disability flare that impacts what I’m up for reading. And of course a TBR is a plan, but plans may change. My reading is rarely more than loosely structured. I try to alternate authors of color and white authors, and prioritize ownvoices stories, ARCs, and library books that are about to return. But I also really follow what I’m needing comfort read-wise, and genrewise, which is partly about meeting emotional needs, managing triggering content, managing spoon levels, and choosing books that match where I’m at with brain fog and pain levels. I need a lot of flexibility, and so going into this I wanted options, including options for audio–marking those with an (A).

My TBR for Phase One:

Hulk: Bruce Banner is famous for his green alter-ego. Read a book with a green cover 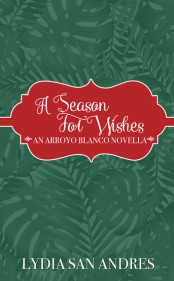 Iron Man 2: Iron Man 2 is one of Marvel’s most unpopular movies. Read a book that’s unpopular 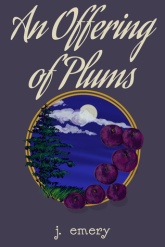 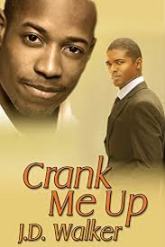 I read Begging for More by Sinclair Sexsmith this morning; it had one rating and no reviews on Goodreads. Now it has a review!

My backups (with less than ten reviews on Goodreads) were:

Thor: The Thor movies are based on Norse Mythology. Read a book that involved myth or mythology.

I am passing on this one. I generally avoid WW2 themed books.

The Avengers: The Avengers is the first time we see the MCU heroes together. Read a book with multiple perspectives. 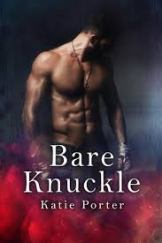 My TBR for Phase Two:

Iron Man 3: Tony Stark has to make some hard decisions in this movie. Read a book that will challenge you 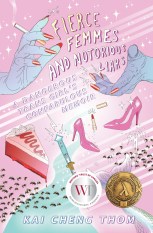 (Basically this whole section is translit that I have been wanting to read but have not been up for yet. Hope I can read one of these.)

So I actually read A Quick & Easy Guide to They/Them Pronouns by A Bongiavani & T Jimerson for this challenge. I was reading it to review, and found it rather difficult to parse. I usually put those kinds of books down, but I pushed through to finish reading. My review goes up soon.

Yes, I originally was going to read this for the green cover challenge!

Dark World: In The Dark World, Thor has to team up with Loki to win. Read a book that involves siblings. 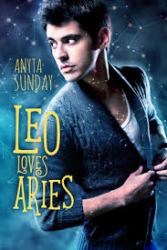 So I actually reread Small Change by Roan Parrish for this challenge. (My third read.) I adore the angry guarded queer heroine Ginger so much. Each chapter begins with a letter from the hero to his brother, Jude (who is the MC for book 2), and so much in the story is impacted by his relationship and history with his brother, who has depression. This romance is so intense & gives me so many feels. 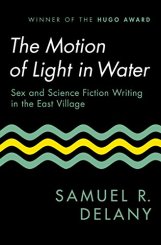 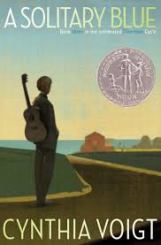 Age of Ultron: The villain of Age Of Ultron is a robot created by Tony Stark. Read a book involving an AI in some way 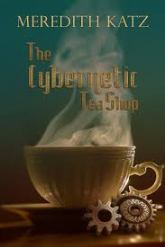 Ant-Man: In Ant-Man, Scott involuntarily gets caught up in a heist. Read a book involving a heist or thieves.

My TBR for Phase Three:

Civil War: The Avengers split into two teams after disagreements. Read a book about a rivalry or enemies 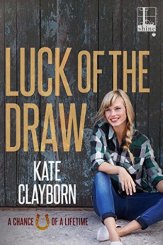 Doctor Strange: Stephen Strange was a doctor beforehe was a hero. Read a book that involves medicine in some way 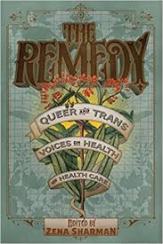 I ended up reading Over and Over Again by Cole McCade, which has an MC who figures out that he wants to be a vet. This book gave me so many feels. 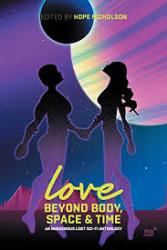 Spider-Man: Peter Parker has to hide his superhero identity at school. Read a YA book involving secrets in some way 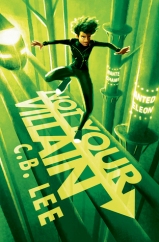 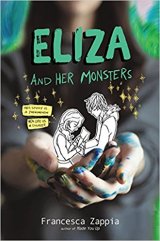 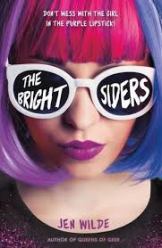 I read It Takes Two by Jenny Holiday. This is very popular but it didn’t really work for me.

Infinity War: “the most ambitious crossover event in history”. Read a book that fulfils multiple challenges 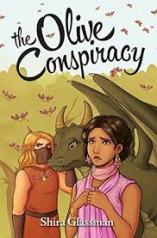 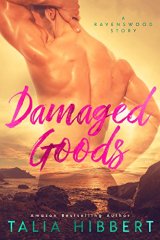 I ended up reading The Coyote’s Cowboy by Holley Trent, which blew me away. I esp appreciated the ADHD and PTSD representation. I am now gonna go devour her backlist.

Captain Marvel: This movie will feature Marvel’s first female hero as the main character. Read a book with a female mc

The Avengers 4: Details of this movie including it’s title are still a secret. Read a book you don’t know anything about

These are all books I bought and don’t remember why. (Though likely the first one is a #cockgate purchase.) Likely the others  were free or cheap or recommended by a friend but I only recognize two of the authors. 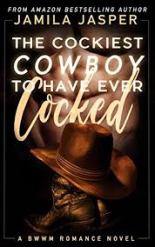 I’m excited to give this challenge a try! What better readathon to start with than an MCU one!